SSSTaR calls performers, storytellers, musicians, and ritual technicians around the world to join the initiative founded by Dawn Cherie and Teatro Korazon’s Christopher Fuelling based upon the principles and techniques of ISTA (International School of Temple Arts), an amazing global organism of which Dawn Cherie is a lead facilitator.

The intention is to call together kindred spirits to research solutions and produce shamanic theatre works for festivals and traditional venues as well as to create actual rituals to help heal and transform our world. Currently there are three types of projects:

The initiative draws upon ISTA’s principles, techniques, and community (graduation from at least one workshop or our "ISTA Intro" is a prerequisite to participation in SSSTaR’s productions and research sessions). It will bring together the techniques utilized within the ISTA trainings of radical personal responsibility, the creation of sacred ceremonies, and celebrating sexual energy as transformative life force integrated with Teatro Korazon’s approach to physical, ritual, mythic, and immersive theatre.

HOW TO GET INVOLVED?  If you feel called to offer your skills and spirit to this initiative:

“The International School of Temple Arts is an organism composed of international facilitators with mastery in skills from breathwork, kabbalah, and esoteric traditions to master deejays and writers. ISTA itself is like an amazingly potent fragrant flower opening its petals in more than 30 countries worldwide and growing exponentially. Their weeklong workshops offer thousands of people life-changing experiences in a container for deep and lasting transformation. The daring work of owning one's power and sovereignty while addressing issues of long held trauma allows humans to become vessels for love and energy to change the world. Founded in 2002 Baba Dez (with the support of Triambika Ma Vive and Kamala Devi), it really found its wings when it picked up a powerful group of facilitators and visionaries from New Zealand to Israel.”  --Dawn Cherie

I have been inspired by the way the leaders and the organization itself interacts as a model of consensual integrity and provides the strongest container I have ever experienced for collective human transformation.

In times of environmental and social change, humans have relied upon “shamans” to envision possibilities outside their current cultural matrix; explore and experiment how those new realities might work; and, crucially, to tell the story in a way that invites the tribe to change to survive and thrive in a new way. Sexuality, ritual, and the pathos and catharsis of myth and theatre can be used for many reasons, including distraction, amusement, and the comforting repetition and reëntrenchment of old ways. But the forms that are most needed when the tribe faces existential threats, as we face today, are transformative for participants and audiences alike. The survival of our species depends upon major shifts in consciousness to transcend the ravages of patriarchy and co-create a more loving, harmonious world. This is the mission of Sacred Sexual Shamanic Theatre & Ritual. 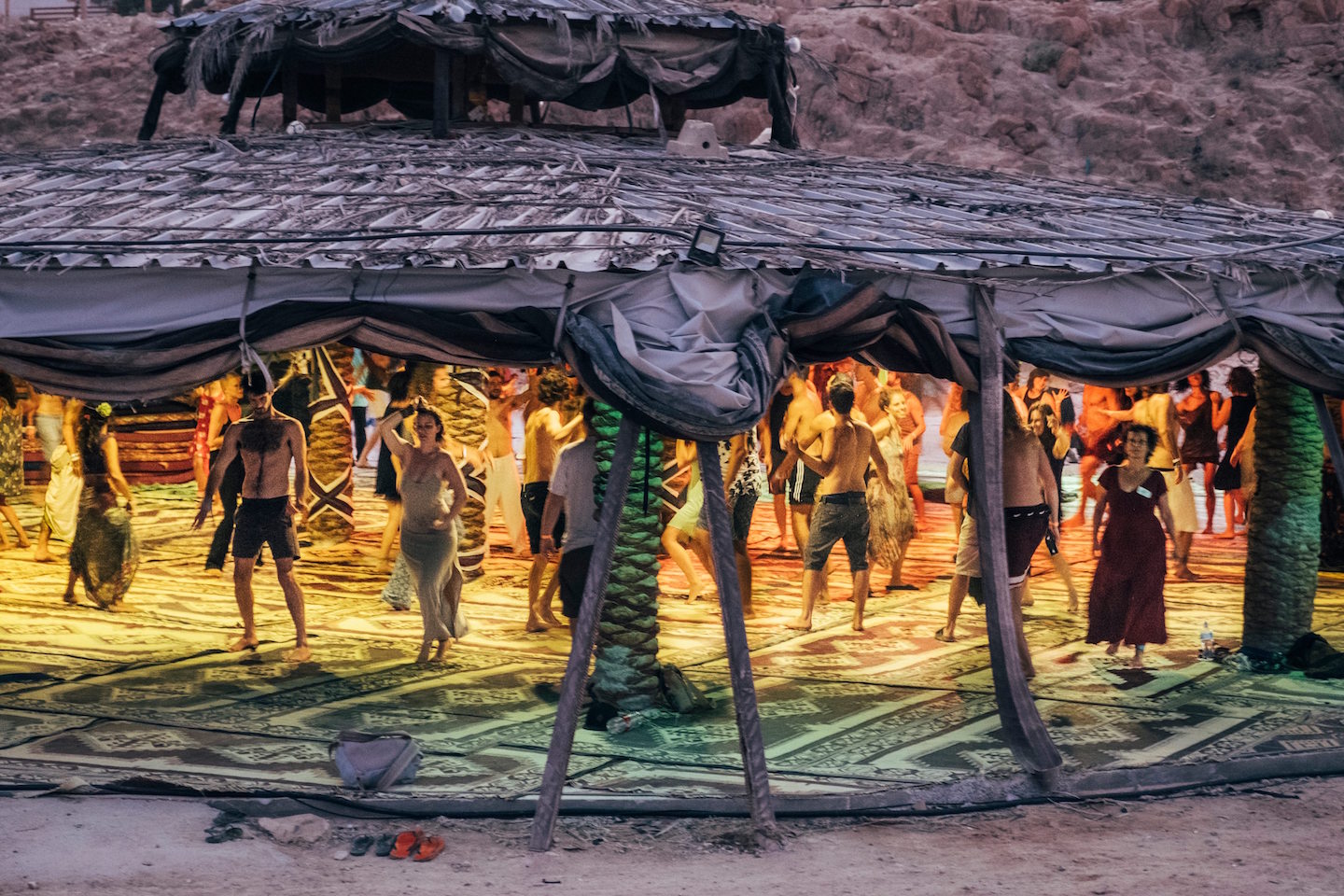 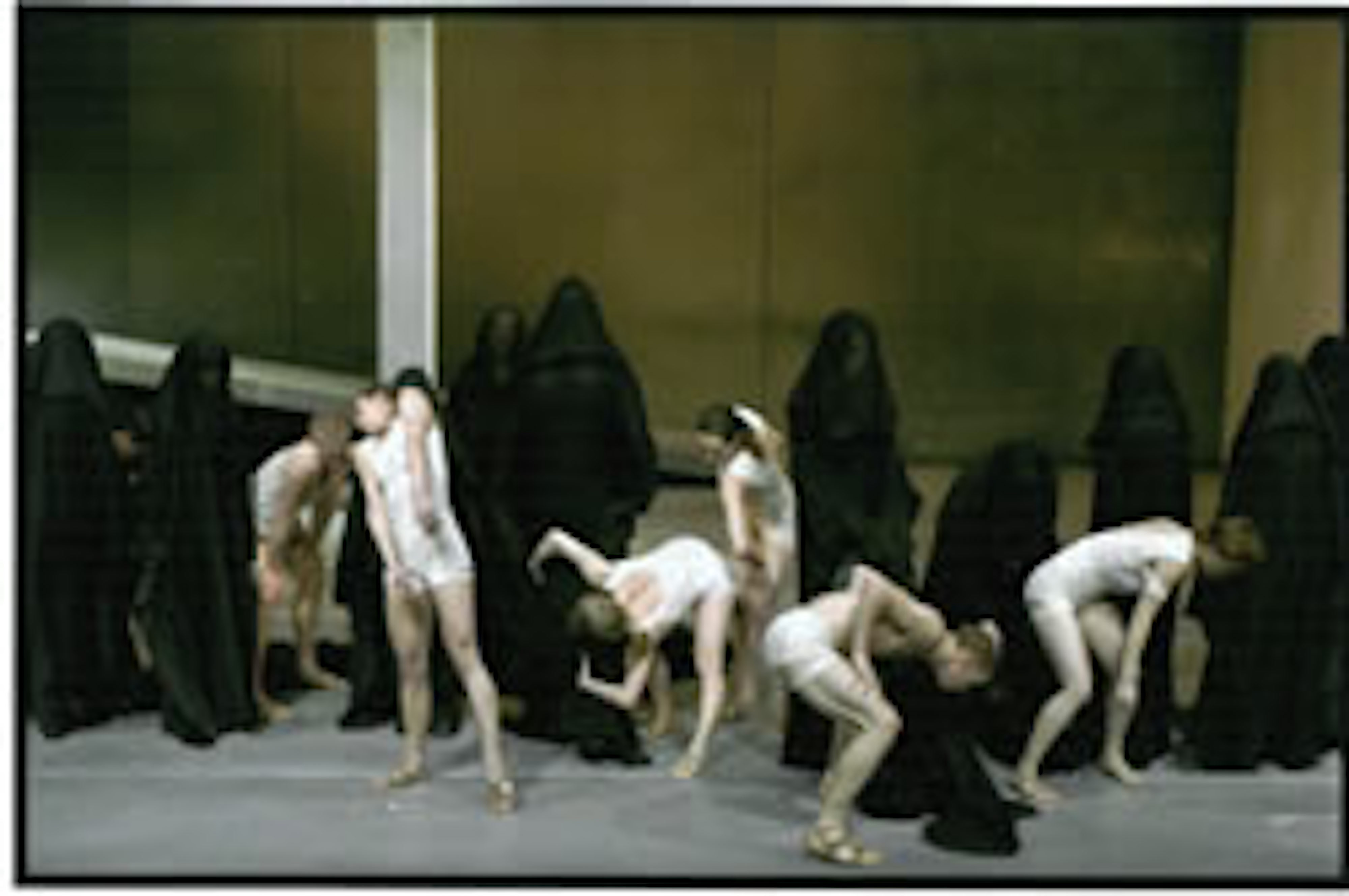 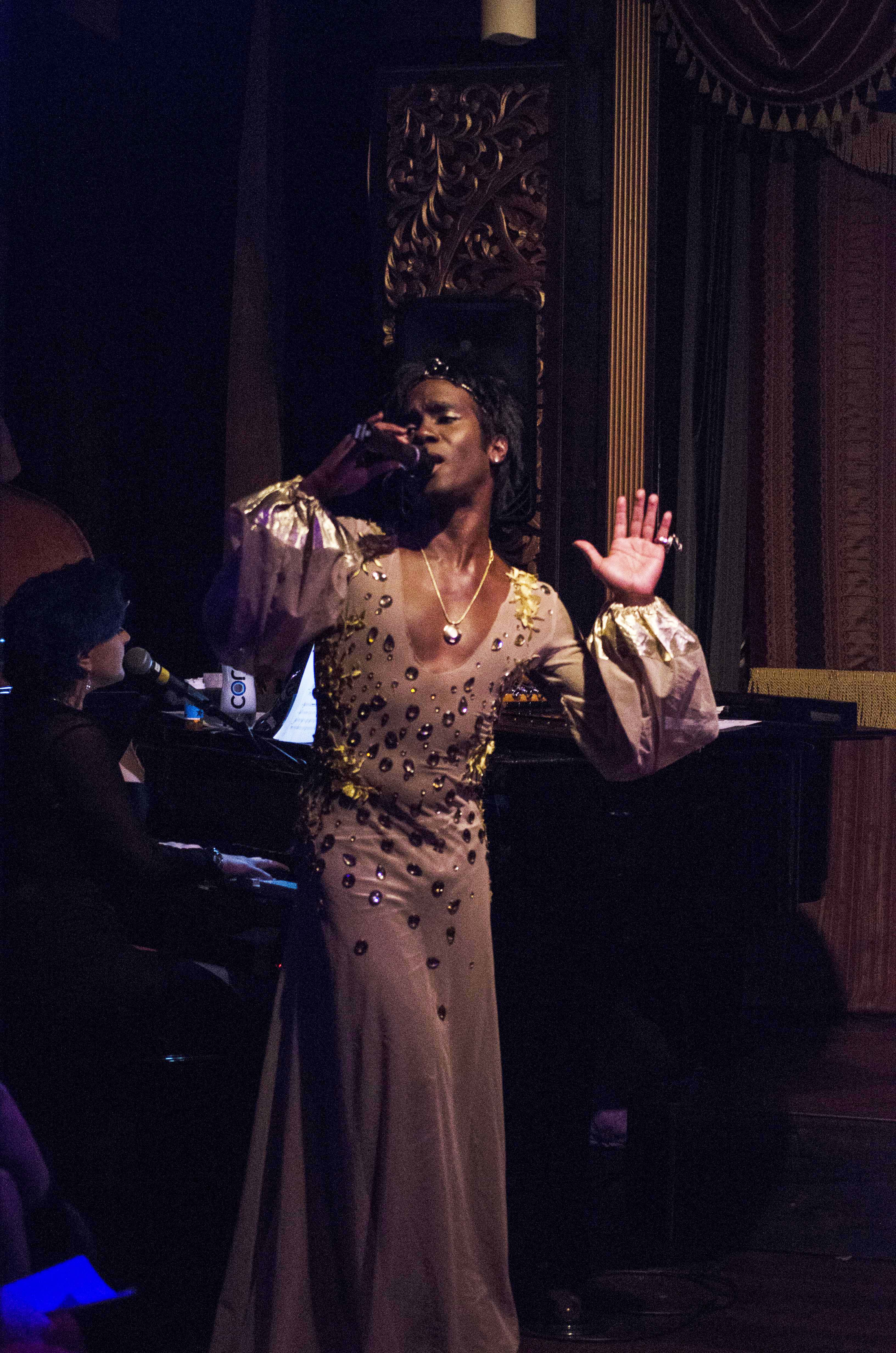 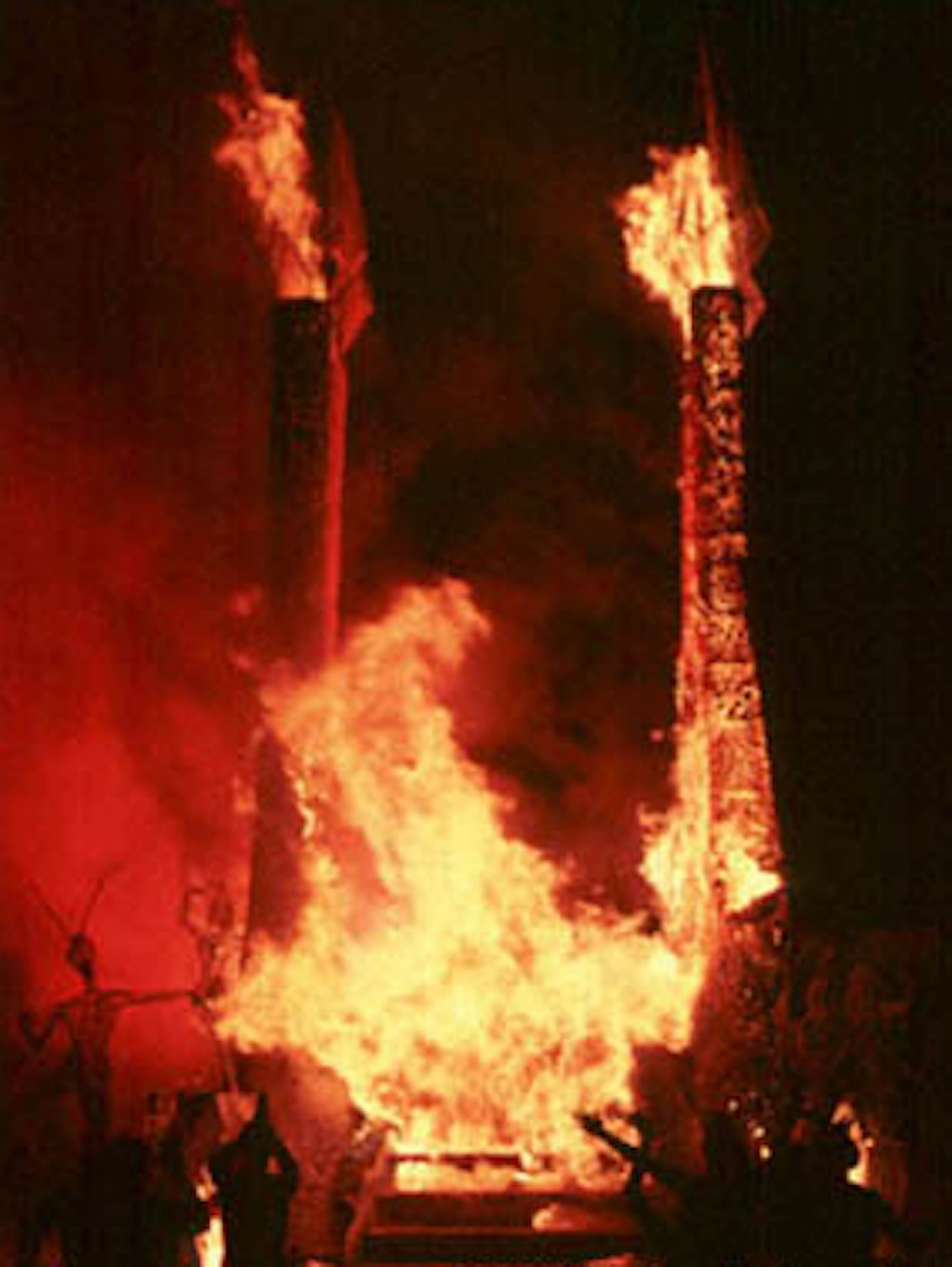