Immersive theatre re-enacting the final séance of Harry Houdini on the 10th anniversary of his death based upon the actual 1936 recording... only to then discover what happened when the tape went silent! Set in 1939, costumed guests are announced by the Butler and mingle with the characters to a hot, Gypsy Jazz band that is then augmented by a string quartet providing an unexpectedly operatic seance.

AVAILABLE for commercial engagement or for theatrical development. Created first at The Alchemy in Los Angeles and evolved in future iterations in San Francisco and Santa Barbara. Generally performed in alley or thrust staging around a circular seance table plus a bandstand, it can be configured a variety of ways suitable for 99-300seat theatres and for more intimate performances in grand old mansions. Especially suited for opera companies that want a dynamic engagement of new audiences. Contact christopher@teatrokorazon.org 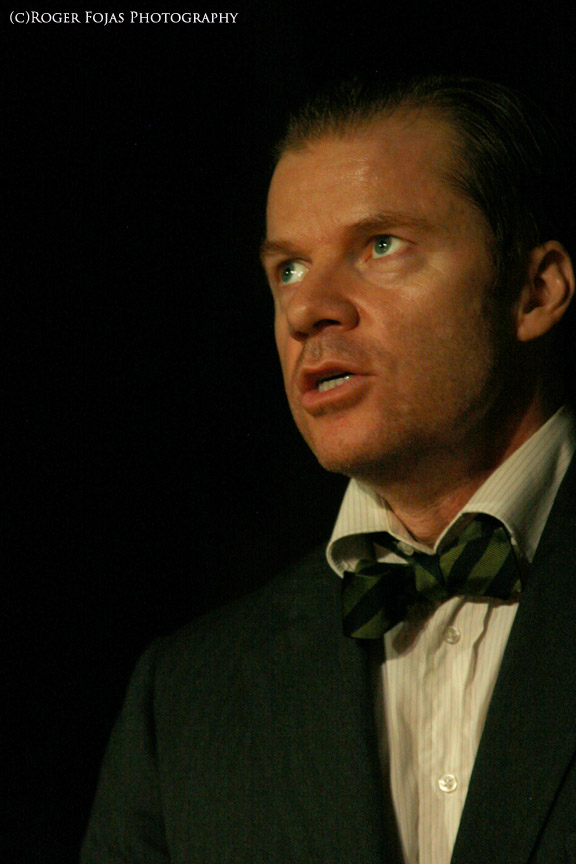 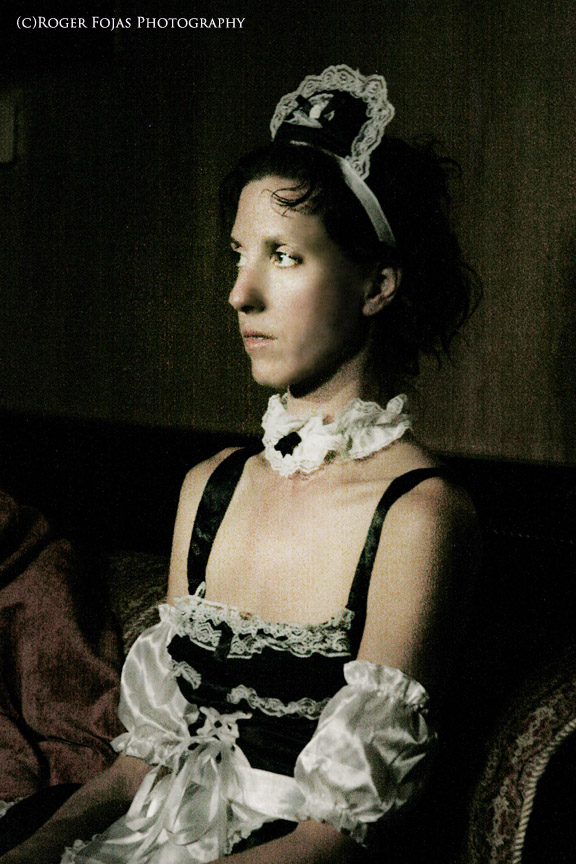 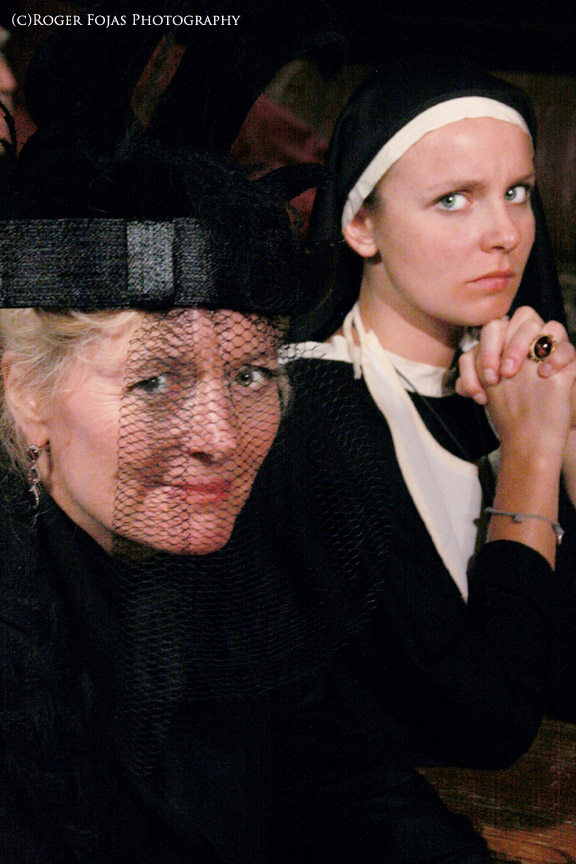 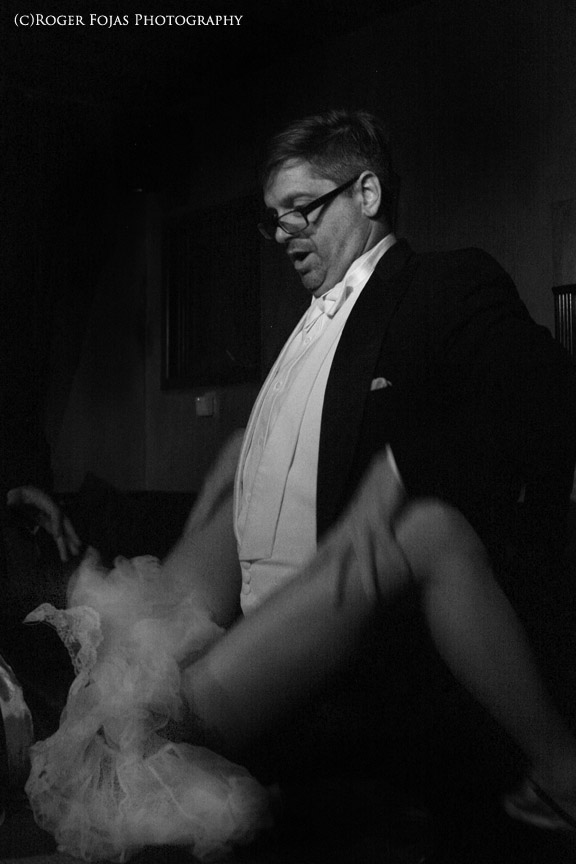