This uniquely interactive murder mystery invites audience members inside of the world of a 1940’s Film Noir movie. Arriving in costume at the annual banquet of an arcane Society of Intrepid Alchemist, audience members are individually introduced by the butler to a soiree with a live swing band. But soon after the proceedings begin, with impressive opera singers and modern dancers, the dashing young Maestro is murdered and pandemonium ensues, the audience invited to explore the house and to try to figure out who done it, as they are asked for their theories when the Detective shows up. Suddenly your theories, reacted to by the whole cast and band become the movie. 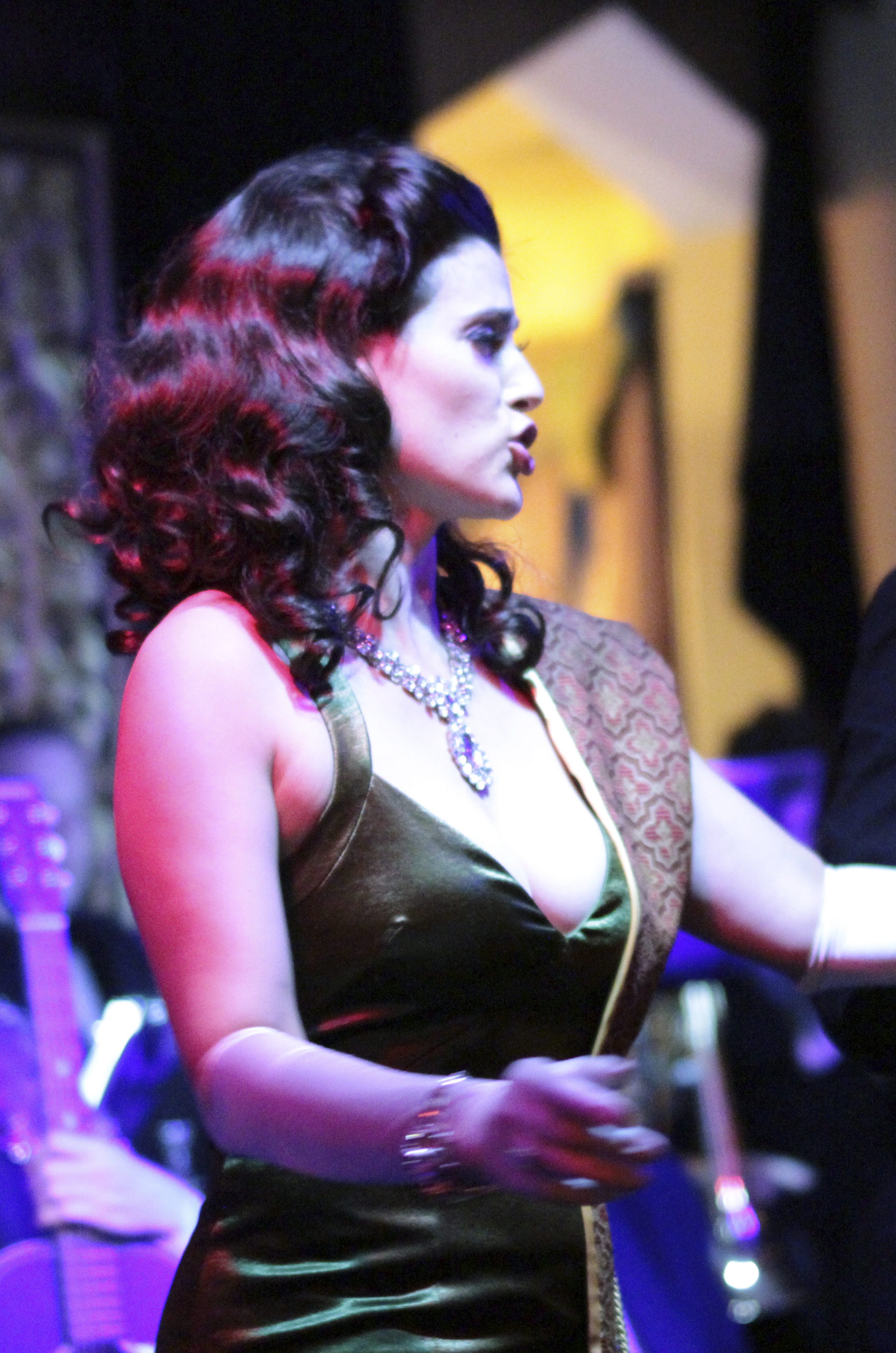 Monthly recurring production at The Alchemy in the Hollywood Hills is in development, featuring social media stars and remote interactivity. For information contact info@TheAlchemy.Net

Available for production. Adaptable to a variety of spaces, but elegant old houses are the best fit. 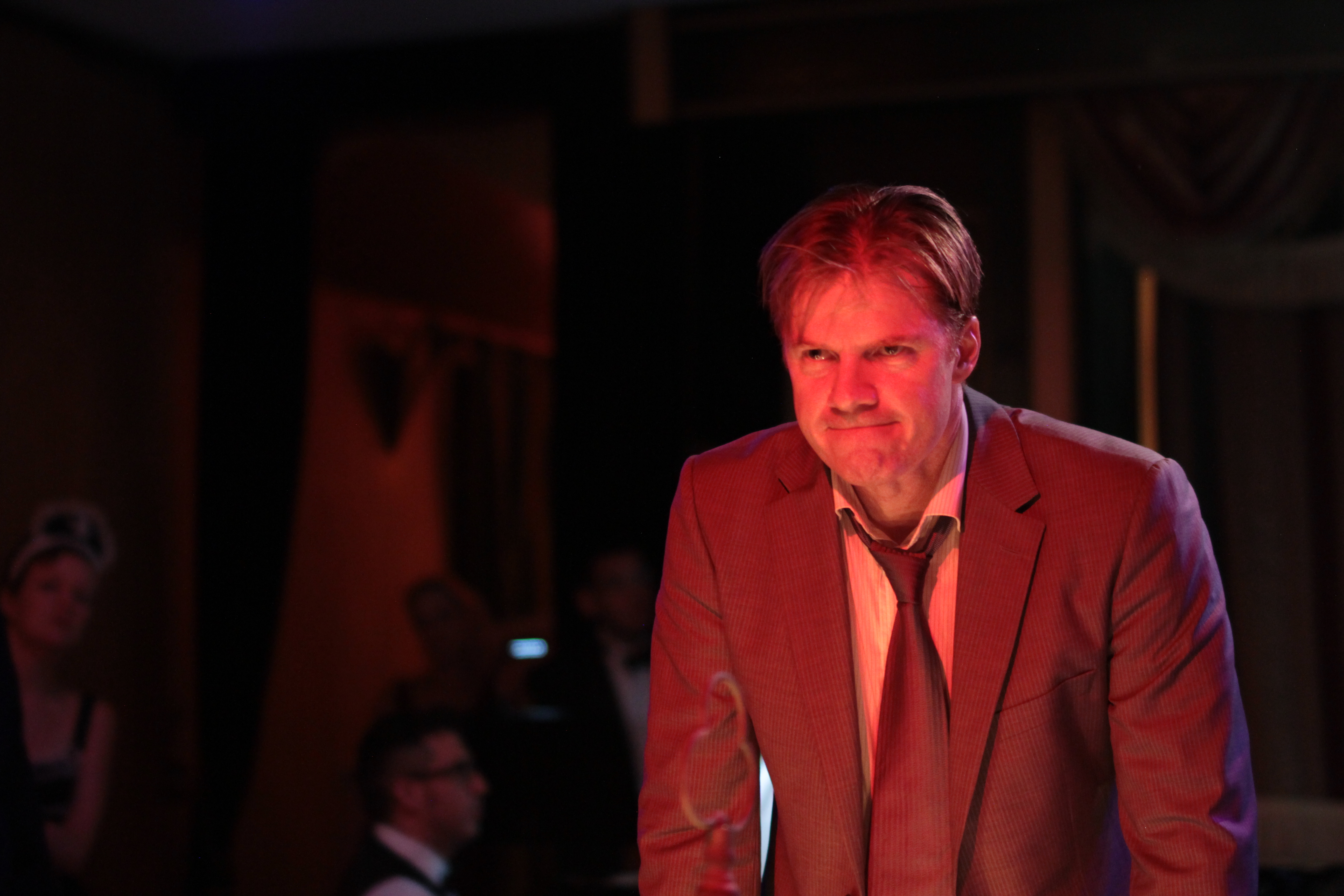 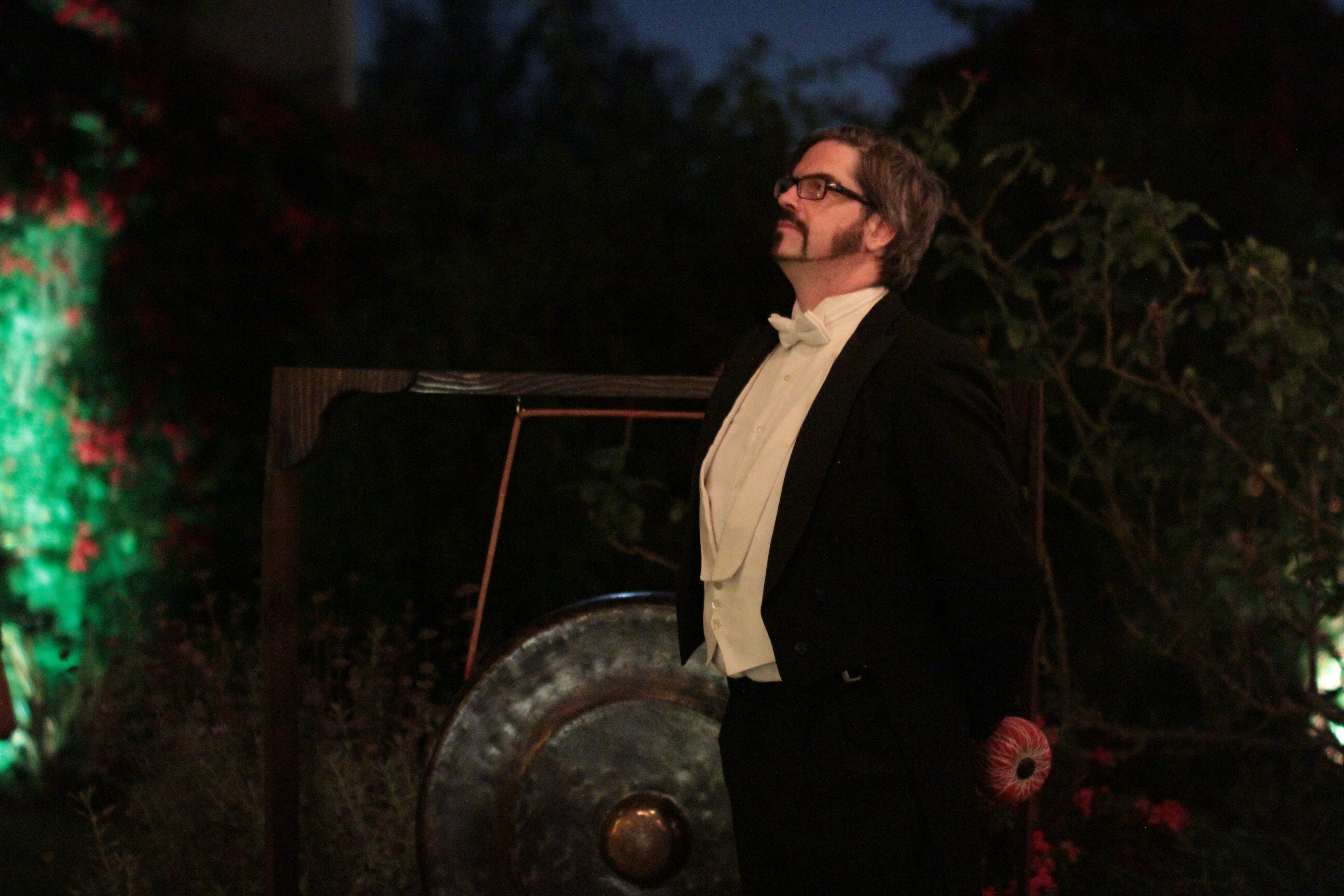 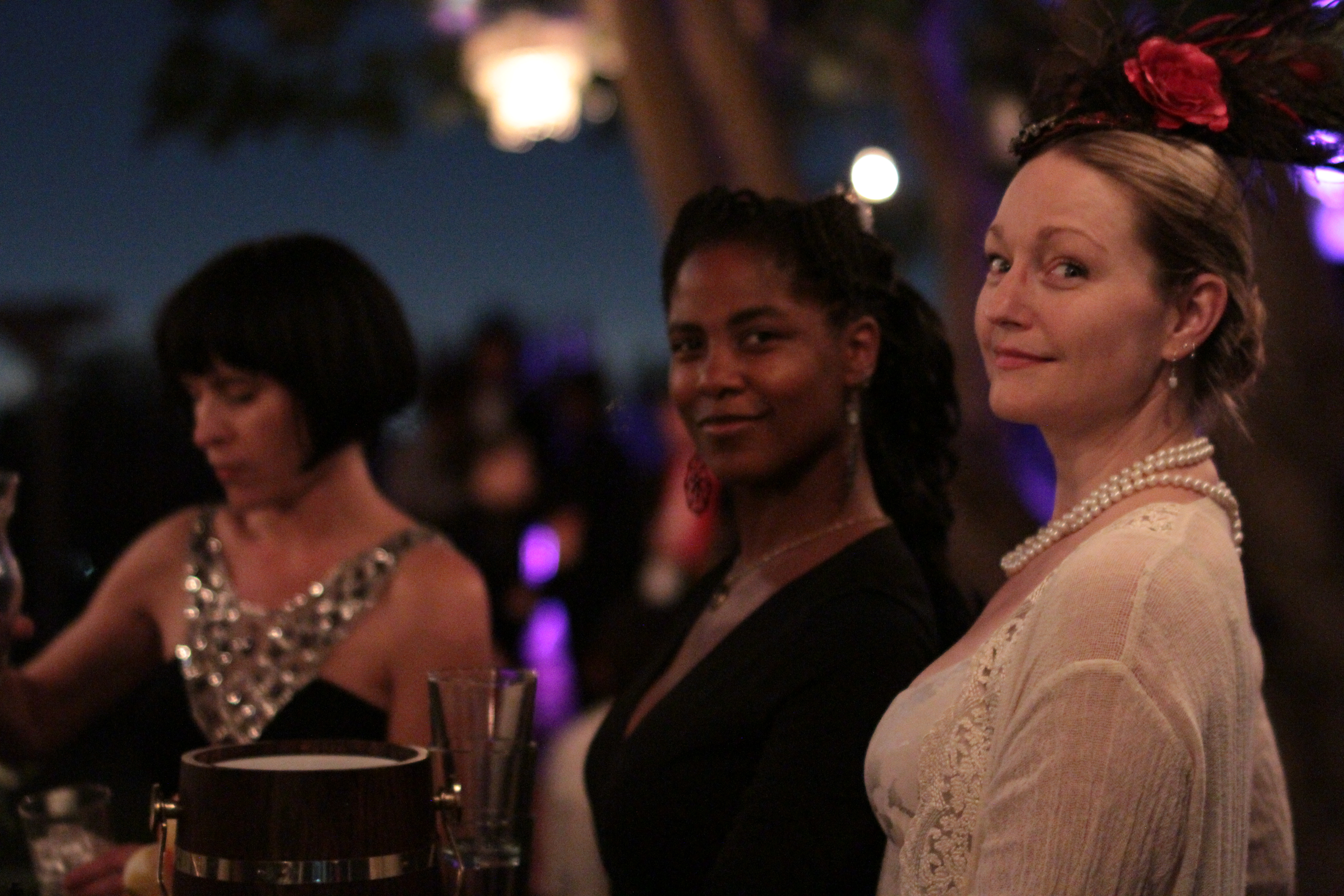 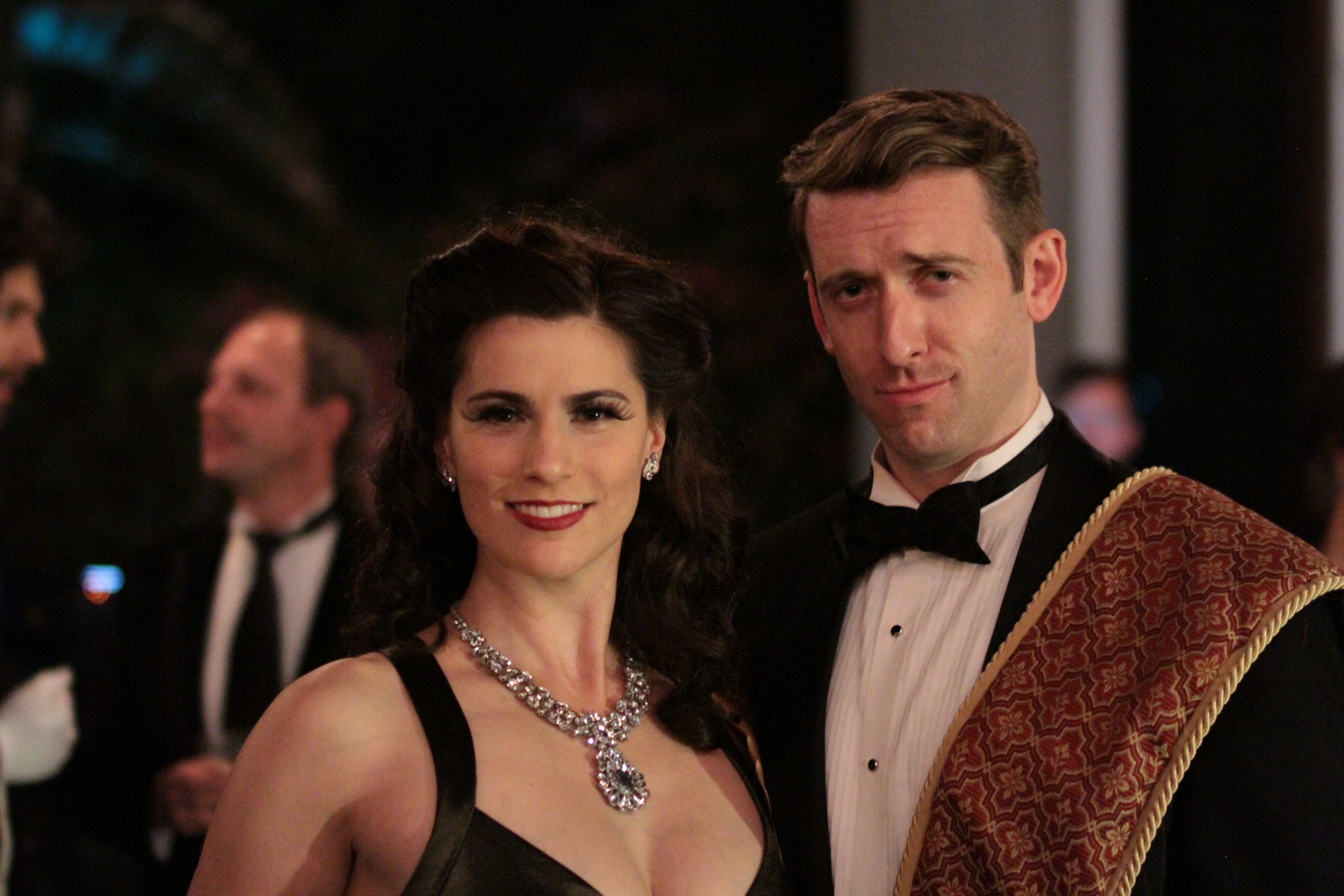 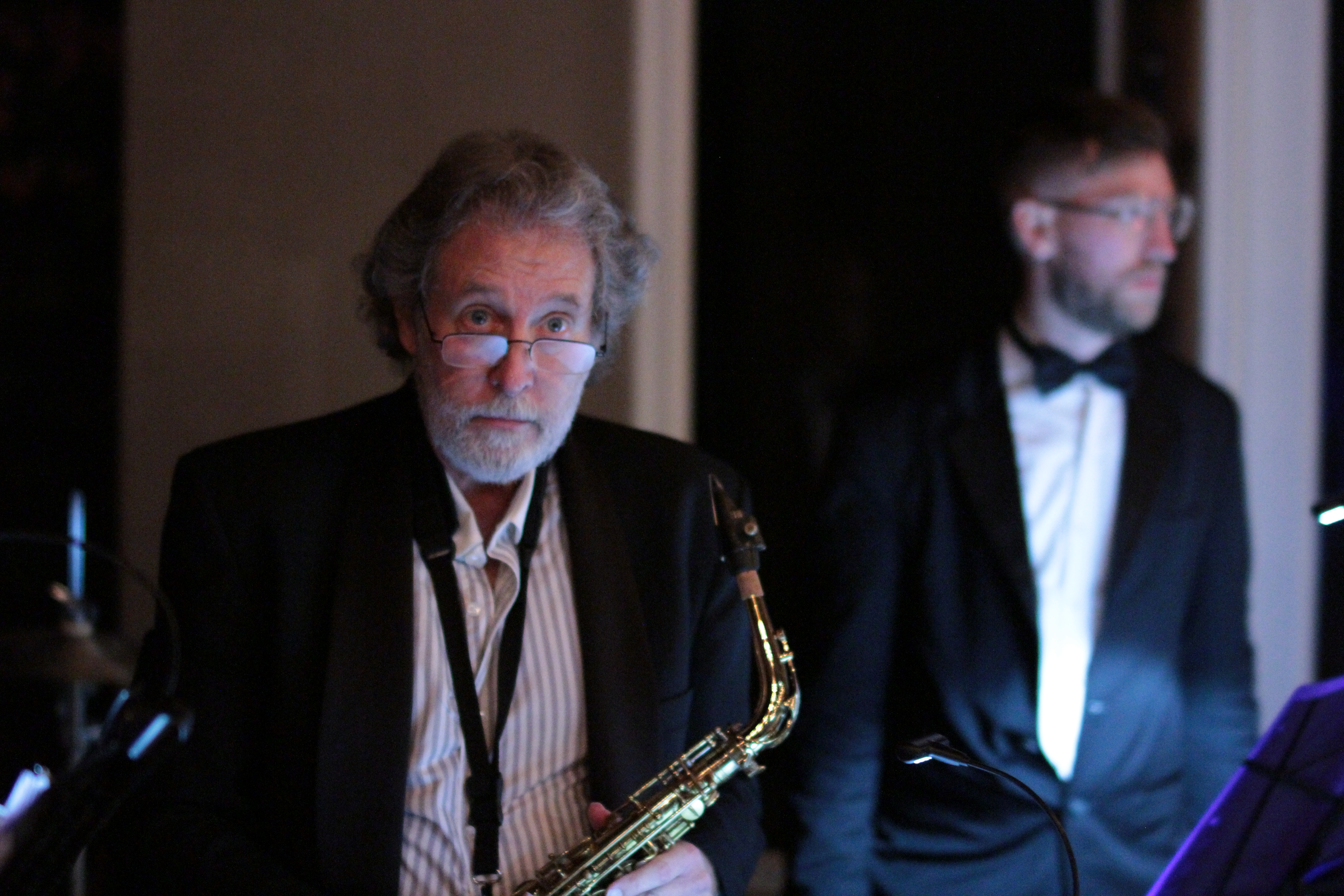 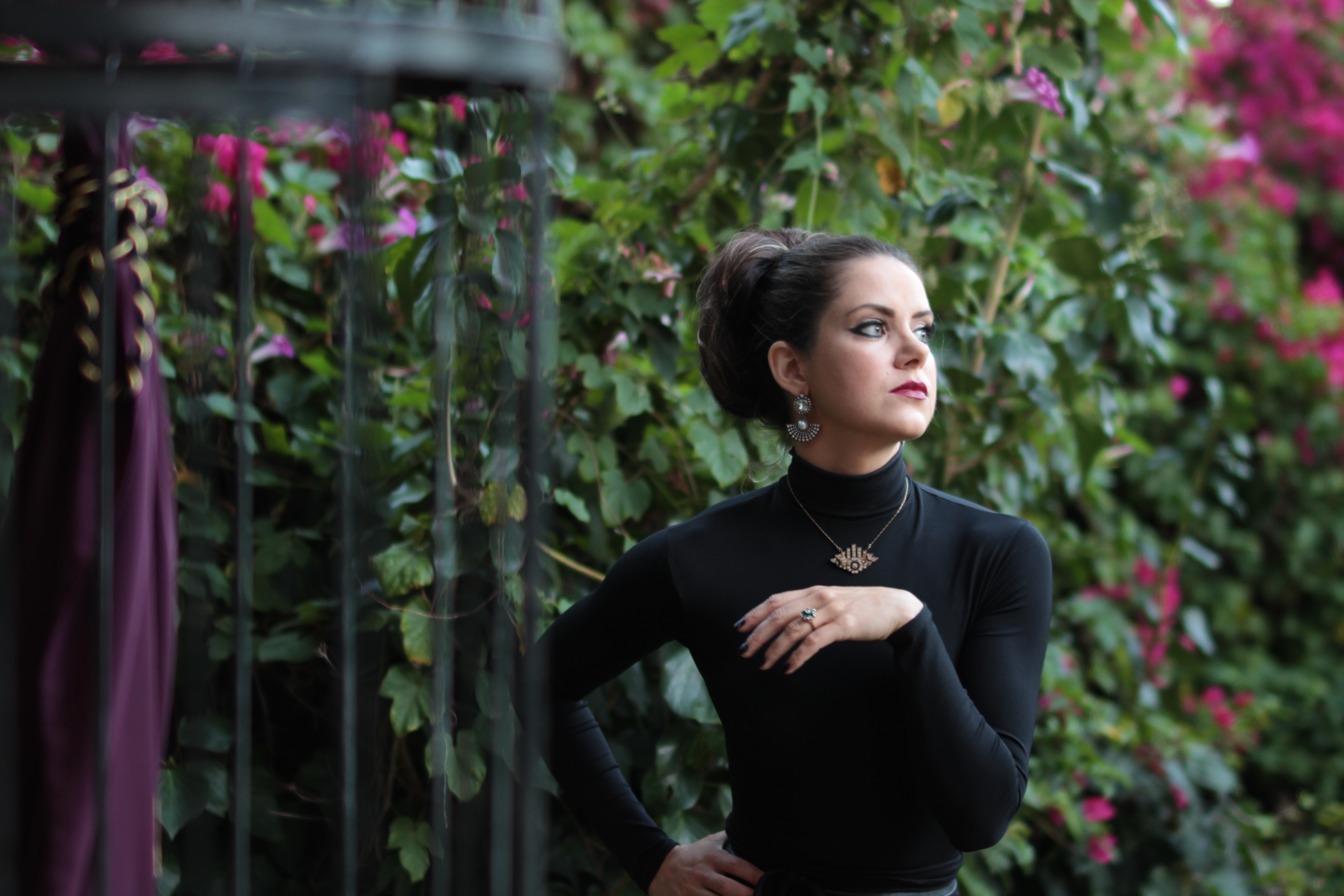 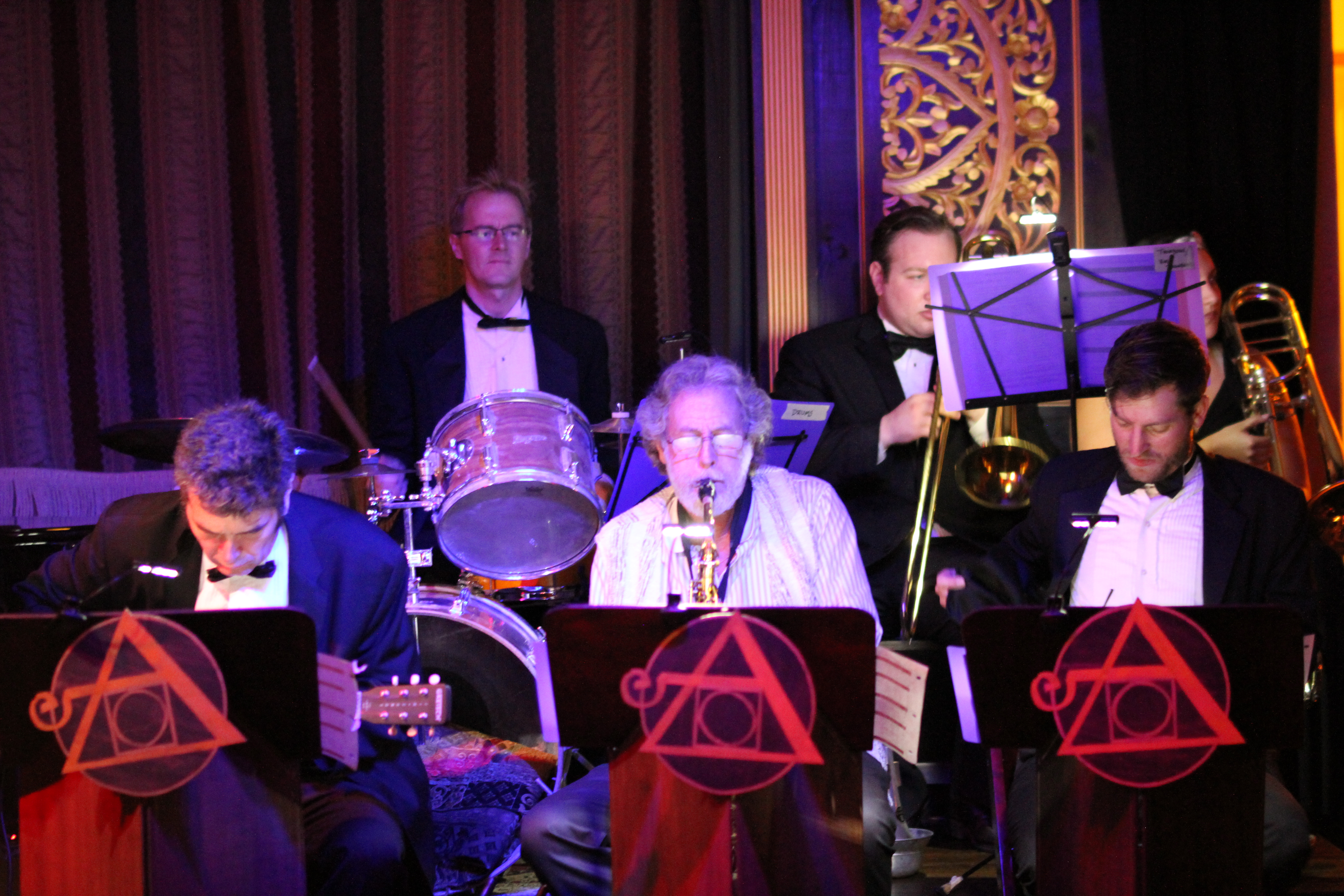