Sabrina Kemeny is a cofounder of TAP, a high tech start-up that is changing the way people interface with the electronic world.  Tap™ is a wearable that allows you to communicate and control any Bluetooth device by just tapping your fingers on any surface. Prior to TAP, Dr. Kemeny was a business advisor to several high tech start-ups in the Los Angeles area and an angel investor with Tech Coast Angels. She was cofounder and CEO of Photobit Corporation, the industry-leading supplier of CMOS image sensors that was acquired by Micron Technology, Inc.  Upon Photobit’s founding, Dr. Kemeny negotiated an exclusive license agreement with the California Institute of Technology (Caltech) for JPL’s camera chip technology.  As CEO, she oversaw patent litigation, business strategy, and successfully completed several rounds of financing. Before forming Photobit, Dr. Kemeny served for five years at NASA's Jet Propulsion Laboratory, winning awards for her engineering designs. She was a member of JPL's “active-pixel” image sensor development team and coinvented the technology that is at the core of every cell phone camera and was to form the basis of Photobit's business. The United States Space Foundation inducted her into the Space Technology Hall of Fame for this pioneering work.

She is a recipient of the Helena Rubinstein “Outstanding Women in Science” award, has published more than twenty technical papers, and holds nine patents. Sabrina Kemeny is a graduate of Columbia University, where she received two degrees and her Ph.D., all in electrical engineering. A native New Yorker, she began her career as a registered nurse and now lives in Los Angeles.

Author, speaker and entrepreneur Bruce Lee Whitney is an agent for change and an intrepid explorer of the tools, resources, and strategies that help improve organizations, and individuals. As founder and CEO of The Biggest Room of All, a transformative products and resources company, he most recently developed the motivational app, Re: Mindful. Mr. Whitney's first book, Think What You Want, was published in 2016. No stranger to the arts or the not-for-profit world, he also serves on the board of directors for the Pacific Resident Theatre. 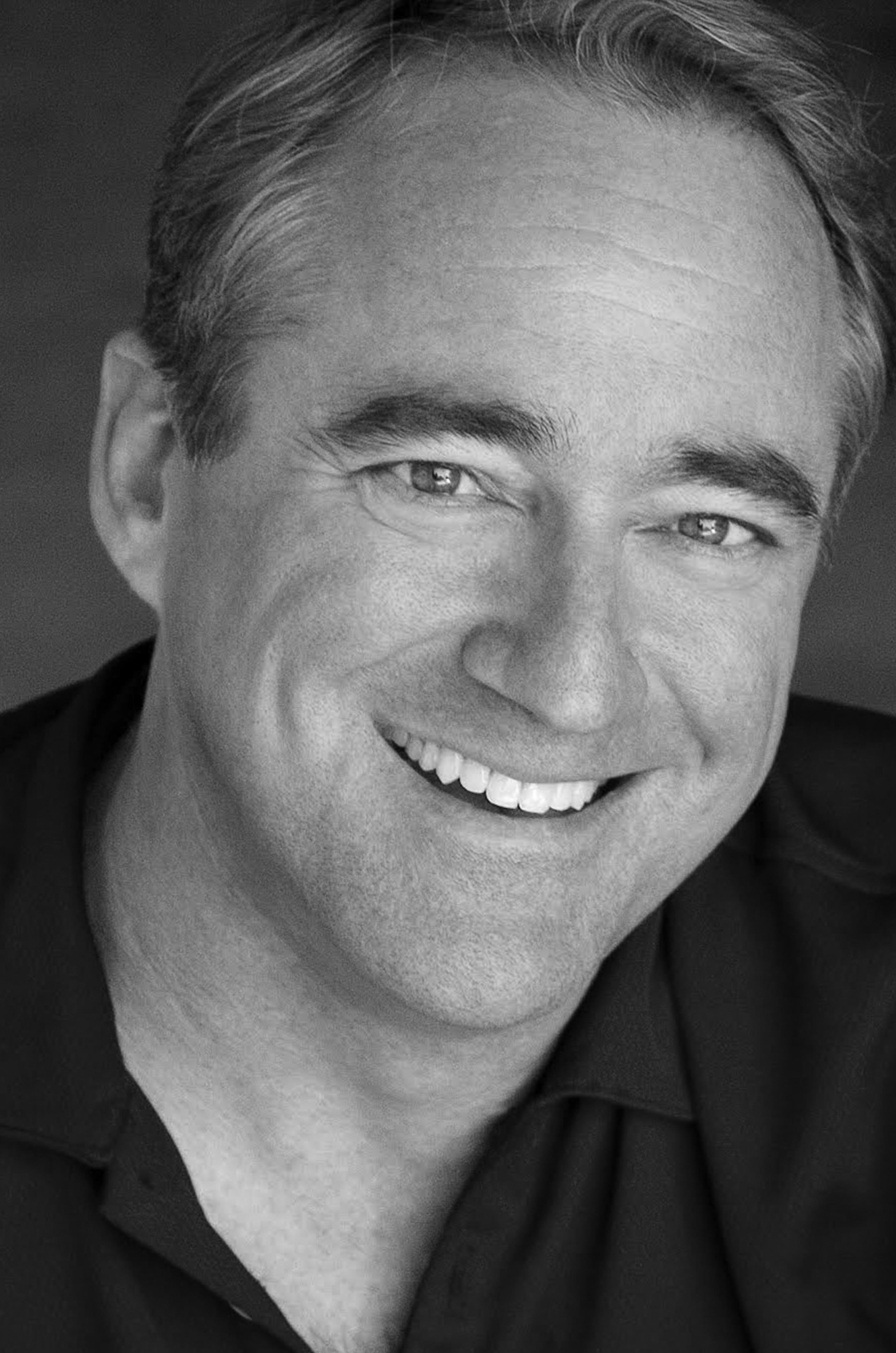