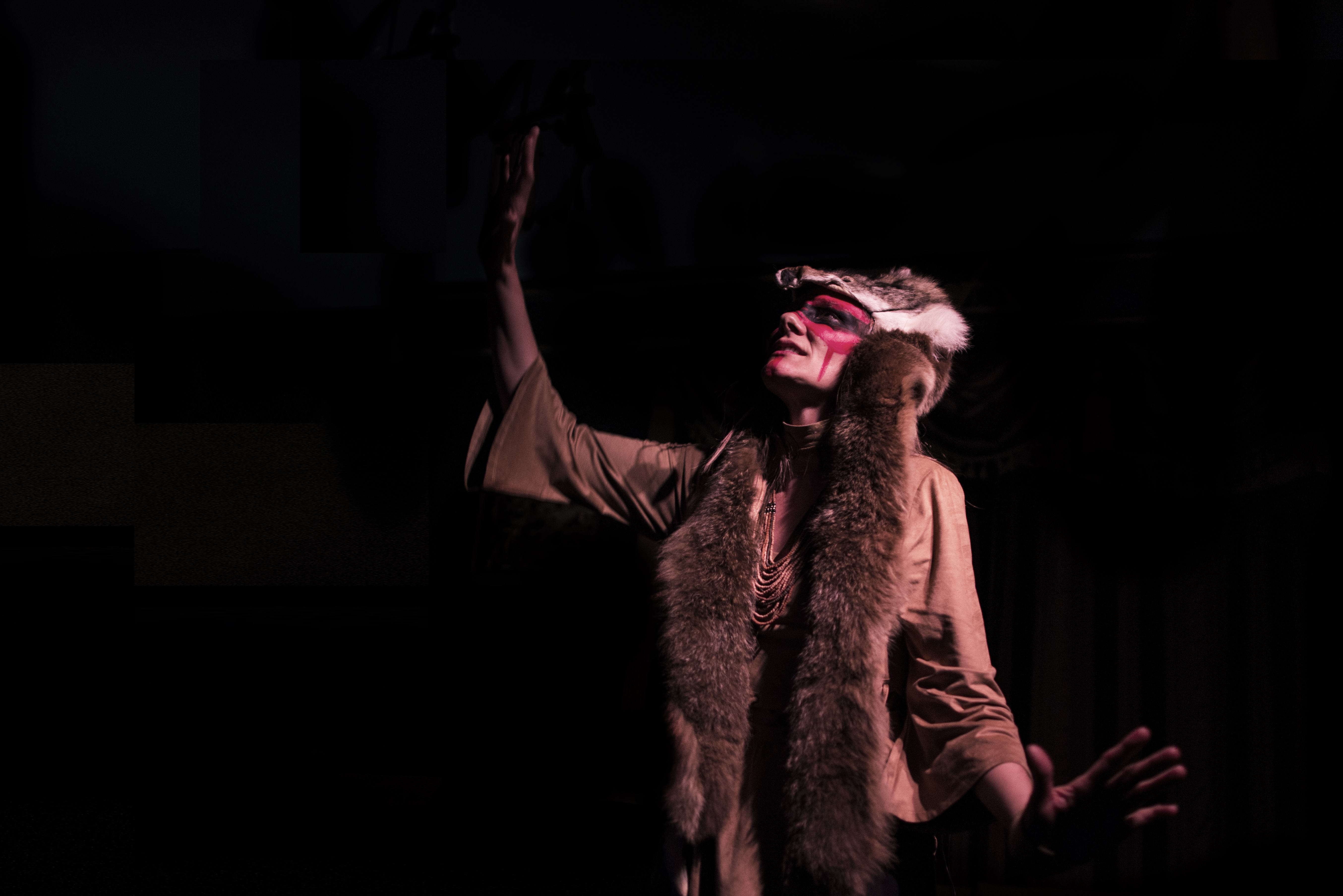 A budding work in progress, I will continue to share in this forum the intentions and theory behind Teatro Korazon. It is by no means complete and my goal is to begin a lively discourse (that is already occurring on our private Korazon Research FB Group, which you may apply to join). Thus I invite your critiques and insights as well as references to excellent articulations of the challenging topics I am attempting to synergize.

My intention is to simultaneously tune into crucial cultural forces, systems, and trends with a desire to first understand them and then to discover and apply the most effective techniques to bring about paradigm shifts in our culture.

I will eventually employ a form of hypertext writing such that I can write tersely and plainly using concepts and words that deserve unpacking, yet without miring the statements in the myriad contextualizations and disclaimers that are appropriate for academic writing. Although my perceptions have been informed by anthropology, evolution, archæology, comparative religions, linguistics, sexology, gender theory as well as the exciting vistas opened up by neuroscience, performance studies, and media criticism; this is not, fundamentally, academic writing. Rather, it is (or will be when the hypertext is functioning) a multilevel performance, much like most of our interactions with words, ideas, and people, inviting many dialogues.

Topics I intend to address.

• The “Calling” and the Mission of TEATRO KORAZON

• Shamanism in Human Evolution and the Survival of our species

Teatro Korazon offered itself as an an urgent mission to me in mid-2016. My ability and willingness to hear that call and possess the freedom, passion, and basic resources to pursue this vision was due to a culmination and convergence of a number of personal events, global trends, and my particular history, aptitude, networks, and intentions. It offered a number of potential scenarios and I felt that no one, including me, would be able to correctly assess their probabilities. And yet, t felt at if it clearly “called” to me. It felt simultaneously completely right (and in “The Flow” or Zeitgeist) as well as dangerous and risky (though, within months of its founding, a number of resurgent, retrogressive, and potentially catastrophic cultural trends have increased its relevance and urgency.

Teatro Korazon's methods and my explication of our research and theories, are intentionally unorthodox in an attempt to identify and work with systems like desire, bonding, non-verbal communication, and performance, among many others, that do not follow linear causality and binary logic. So it is difficult comprehensively describe how they work within in the current English language (despite many excellent scholarly attempts to understand how they work). And naturally, the delicate subject matter, including oppression, gender, and sexuality are all, understandably, triggering to almost everyone in some way, as we are all “victims” of the Patriarchy, even as we are heavily enculturated to live, to a greater or lesser degree, within it.

Indeed, it is our cosmology, the prevailing Intersubjectivity that has grown to completely circumscribe or at least influence virtually every human on the planet (even the few remaining pre-contact indigenous peoples left in the world that share little of the cultural heritage of the rest of the world, are often losing their habitat due to Patriarchally defined forces like Capitalism and beliefs in things like “Nation States,” “Laws,” and a form of morality which apparently justifies and protects the right to demolish other human’s traditional homelands)

And yet, the powerful and provocative energies released by questioning our cosmology and conceptual and cognitive paradigms are crucial to the mission. Indeed, an earnest research into new ways of thinking, challenging inherited modes of describing and controlling sexuality and gender, and doing so in a way that communicates new ideas compelling through story and performance, are all essential components that would describe a “shaman” as possessing those traits, by virtue of genes, cultures, or chance.

• Shamanism in Human Evolution and the survival of our species

Like YouTube and Democracy, Evolution is an emergent system, a paradigm that is becoming dominant yet does not function on logic or linear causality. A variety of factors exert influence on the random mutations in our DNA that occur rarely; yet all of the biological variety on the planet derives from those very mutations and the way that environmental factors either increased or decreased the likelihood that a given individual with that mutation survives enough to conceive or raise children to an age when they too multiply.

The concept of multi-level evolution has arisen to include how social and cultural patterns can also affect the likelihood of the survival of a group, and thus its members. Indeed, millions of repetitions over the approximately six million of years since our ancestors became distinct from the ancestors of chimpanzees and bonobos (with whom we share many sociological patterns) have even rendered somewhat constant percentages of certain genes within a population that favors the survival of the group. Likewise technological and cultural innovations have influenced which societies adapted successfully to environmental change and to these innovations themselves.

Our "meme-ology" posits imaginary existence of a Atlantis (its seeding of cultures, mysterious submergence, and possibility to rise again) as a powerful phantom of what has been missing in patriarchal cultures and their now near-global domination for five millennia. Indeed, the name Atlantis was first used Plato in his symposia to demonstrate the superiority of a mythic ancient Athenians. Yet the concept probably would not have had currency had not the vague memory of the impressive Minoan civilization persisted for centuries after its demise. Minoan art, artefacts, and myths remained from this most technologically advanced pre-patriarchal, though they were often subordinating to the succeeding, patriarchal Greek culture.